Click Magic and Motion for a Random Penumbra Haiku

I am very grateful to live on an island off the west coast of Canada. I always try to take a bike ride after work and meditate along a section of shore to let the day go. Today, I was struck with what I saw – to my left, an ACTIVE volcano (Koma Kulshan) and to the right, in the bright blue sky, the waxing moon rising in daylight! It took my breath away! Hence,
….. the resting dragon heart in a volcano …..
……. the ancient floating pebble in the sky ……
….. Those are the ‘Extremes‘ part of this haiku …..
… the magic and motion are left to your imagination …
….. And the resting dragon, her name is ……. Seraphina …..
… and there is even a lighthouse offshore too …


I will be taking some time for a break from semi-daily haiku here at Penumbra Haiku! A few things I need to attend to!
Thank you for reading my short digital scratchings!

And I love this quote from Leonard Cohen:
“Going nowhere. . . isn’t about turning your back on the world; it’s about stepping away now and then so that you can see the world more clearly and love it more deeply.”

Time for a short break from daily haiku here at Penumbra Haiku! I will be a skipping stone, heading for the horizon and taking a breather for a short time. Always reading, always writing ….. though, sometimes just for myself, and sometimes ….. for somewhere ….. else!

And I love this quote from Leonard Cohen:
“Going nowhere. . . isn’t about turning your back on the world; it’s about stepping away now and then so that you can see the world more clearly and love it more deeply.”

digital scratches
memoirs of a shy dragon
grateful for my muse

And with this haiku, I bid you all ….. a temporary Adieu.
At least on a ‘daily haiku’ basis!

My first posted ‘Penumbra Haiku‘ was “Autumn” on October 29, 2015. Since then, I have posted a daily haiku, including today! That is 430+ days in a row and a total of 460+posts in all, as I occasionally did more than
one post each day. I am a firm believer in ‘surprising yourself‘ and…..
…….did I ever!

I thought I wouldn’t make it past a week…..then a month……. then a couple of months…..and all of a sudden, it is now January of 2017! I attempted to pick a different word/haiku every day. Okay, I counted plurals as different words! And some haiku challenges matched an earlier word! And on rare occasions, I just had an idea…for a word I had already used! LOL!

So, merely taking a break from ‘daily’ but definitely not from ‘haiku’!
…..nor from poetry…….

I also have another poetry blog – ‘Memoirs of a Dragon’, including haiku!
and a photography blog – ‘Eyes of a Dragon’ as well.
Both returning after a long hiatus for each.

I am very grateful for all Readers and Followers! 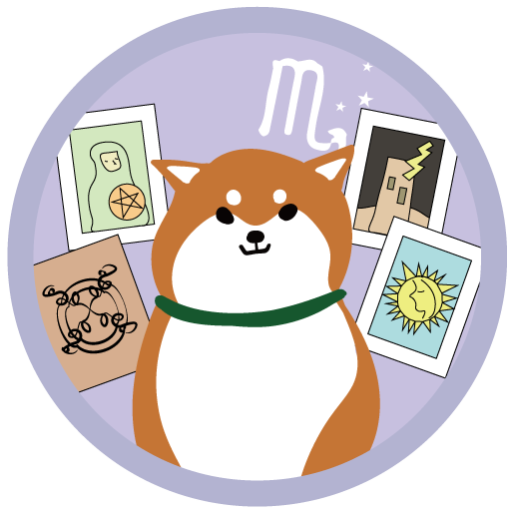 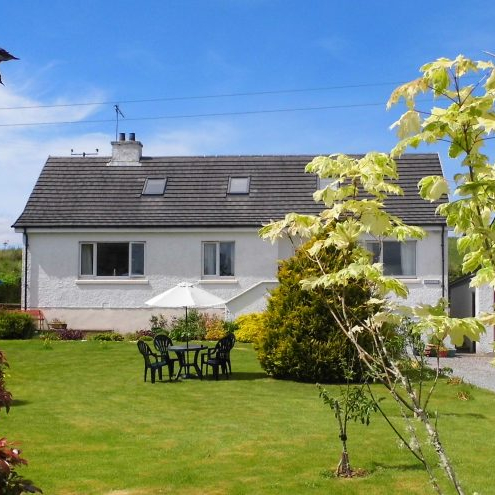 This is where I ramble about my non-fiction stuff

The truth will set you free

If music be the food of love, play on✨